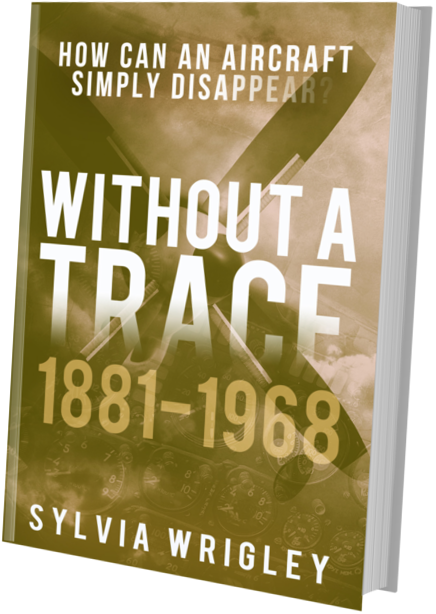 For many, aviation still brings with it an air of mystery, a century-long magic trick. Though most of us will board an aircraft at some point in our lives, we know little about how they work and the procedures surrounding their operation. It is that mystery that makes these losses, such as the vanishing of Malaysia Airlines flight 370, so terrifying.

Without a Trace explores the most interesting of these disappearances: mysteries that have baffled investigators for years. Occasionally tragic, frequently amusing, Without a Trace is unerringly accurate and informative.

Sylvia Wrigley introduces the crews, innocent bystanders and rescuers in this collection of true stories. Documenting the popular theories from each case, she uses her knowledge and experience as a pilot and an aviation journalist to demystify aviation jargon and narrow down each disappearance to the most likely explanations.

This collection takes a hard look at the human failings of great aviators, explorers and celebrities who have pushed the limits of flight and ended up at the heart of a mystery. The stories encompass airships, military jets and commercial airlines - all of which have vanished without a trace.

The two Without a Trace volumes span 150 years and explore mysteries from around the world. This is volume one, beginning just before the golden age of aviation with a manned balloon swept over the English Channel, and ending with a top-secret spy plane disappearing at the height of the cold war. Each case is laid out in rich detail and presented chronologically, highlighting the historical context, official accident reports and contemporary news surrounding each mystery.

Will the mysteries ever be resolved? 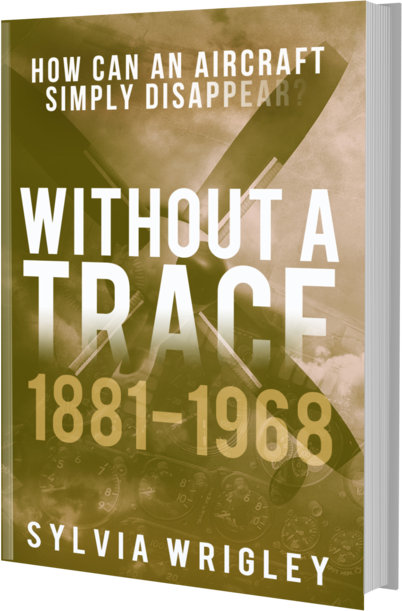 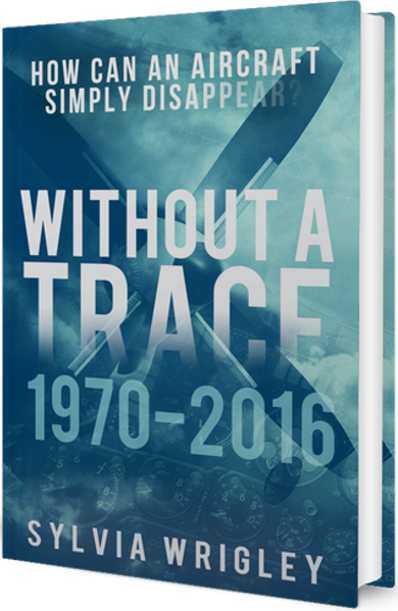